Recently a popular esk8 Youtuber by the name of Fabi started another esk8 company. If you don't know about him, he's been vlogging with a focus on esk8 for the past few years. He's done a lot to help build the community by getting new riders into the hobby but in this post, I'm going to explain why you might not want to buy a board from him yet.

First off, as you may have gathered from the title, Onsra isn't Fabi's first esk8 company. He originally called it Faboard. The website for Faboard is still up as of writing and accessible at: https://www.ridefaboard.com/. On this site, he drop ships cheap, low quality chinese boards. You can see an example below. Now there's nothing wrong about drop shipping boards like this but the problem I have is that he's secretive about it and tries to make them look like his own boards by adding a cheap paint job and jacking up the price.

About a year after starting Faboard, Fabi launched a new company: Onsra. He promised a custom built board with excellent performance in multiple videos trying to build hype for his new brand. He also claimed that the board was "built and designed in Switzerland." (Source: video description).

There were some accusations on Reddit that Fabi was copying an off the shelf board from a Chinese factory called "Onewow boards" (linked here).

For one, the Onsra boards are not rebranded boards. The "OneWow" board is from the same factory ONSRA has partnered with and they use it as a prototype to attract other customers. This was the arrangement ONSRA made at the beginning to share some of the startup costs with the factory, like the cost to generate molds for the carbon fiber enclosure (won't do this ever again!!!). Both the Direct Drive and Dual Belt boards were designed by ONSRA and are not knock-off or rebrands

This seems reasonable to me and I'll give him the benefit of the doubt since this was the only factory selling this board. I thought it was important to address this and clear him of these claims since there was such a large community discussion about it.

If you take a quick read through this post, you'll see that the main issue found was the battery. It is a 12S3P 35E battery which is a bit under-spec for the board's direct drive setup. I actually think u/sfogliatele summarized this issue perfectly:

yes, its true, 35e batteries were never meant for use in electric boards. The "e" is supposed to stand for economy, theyre high capacity batteries, but have a relatively low current discharge ability. Theyre intended for use in lower current products like vapes or lights.

An individual 35e cell can do a continuous draw max of 8a, while cells like the samsung 30q (very popular in electric board builds, found in most wowgo and meepo boards) can do almost double (15a) albeit the lower capacity.

While a 12s3p setup outputting 24amps is decent enough to power an electric board (alot of the older meepo and wowgo boards are limited to 22amps by the esc), theyre budget hub motor options + they cost more than 3x less as the onsra.

With that last point, I did want to note the fact that the standard Hobbywing ESC can pull a maximum of 22A which is less than the 24A that the pack can provide. So this issue isn't going to cause any problems with the board per se but does raise the question: why does this $1,600+ board use the same ESC as the $400 budget boards? It's really not powerful enough to validate this high price in my opinion.

For comparison, a DIY board would be rated at 80A per motor (Source). Now the Onsra doesn't need that much as DIYs are towards the top end in terms of performance and that's just the max limit for the motor but a continuous current draw of 24A is really not enough.

This battery issue isn't going to cause any major problems with the board but doesn't really fit the $1,600 price tag. You're better off getting a Wowgo AT2 at $1,000 as it is pretty much the same board if not better (+flexy deck).

Fabi is great at making pretty videos with interesting topics but he's not an engineer. Batteries and esk8 electronics are very complicated things so it's important to do your own research before you drop $1,600 on an esk8. There's nothing inherently wrong with the boards from Onsra, I just think they're overpriced for what you're getting. There are so many better options that won't cost you $1,600.

I really do wish him the best though as more competition is always better for us consumers. Maybe someday we'll see some more reasonably priced boards come out of Onsra.

Quick note: Fabi also appears to own the site esk8us.com which seems to be the same site as the Onsra one. We are not affiliated with either site in any way. He also seems to own all of the following sites: 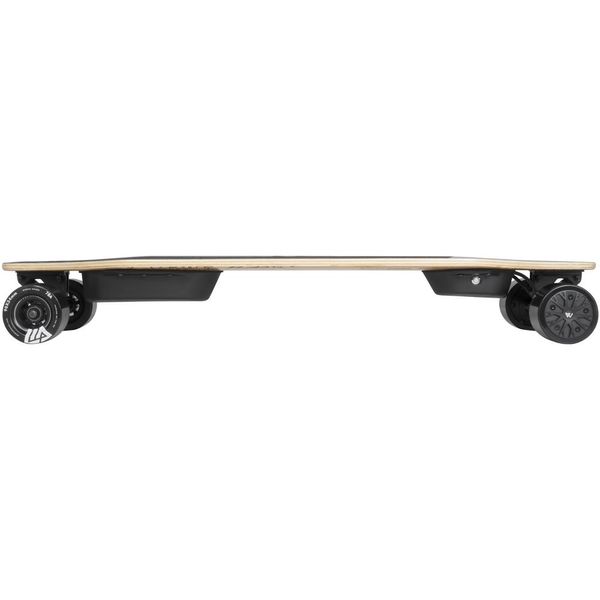 Wowgo just released a long overdue update to the very popular 2s. It seems that they have put this out to replace the Wowgo Knight which was released a few 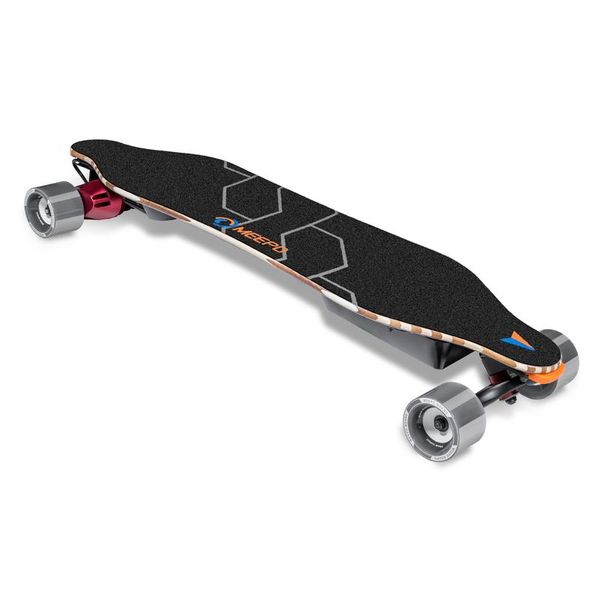 We're in a very exciting time right now where many esk8 companies are announcing and releasing brand new boards. This post will have an overview of some that you might